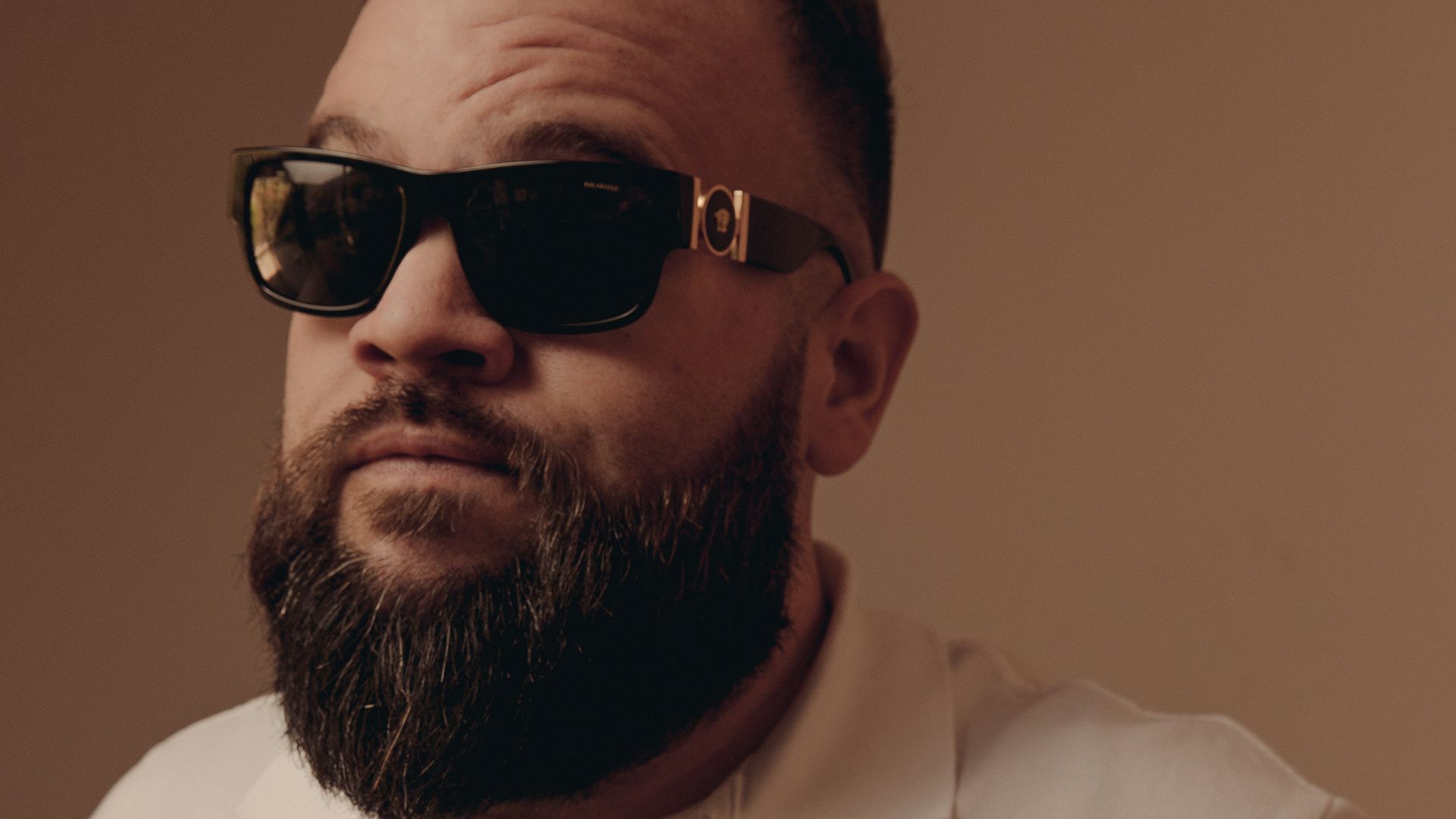 From mattress-proofed recording studios in Melbourne, to LA’s most esteemed comedy writing rooms, Briggs has affirmed himself as one of the country’s most talented all-rounders in both music, TV and now publishing.

Born and raised in the floodplains of Victoria’s North East rivers, In less than a decade Briggs has taken his hometown of Shepparton to the world - and in turn, inspiring a whole generation of black excellence in the process.

Starting with a hip hop career that has seen him tour alongside the likes KRS-ONE, Ice T, 50 Cent, Hilltop Hoods and Paul Kelly - it soon became clear his penmanship also translated to the screen. This second wind as a TV writer bad him script and star in the likes of Black Comedy, The Other Guy, Cleverman, and Charlie Pickering’s The Weekly.

From his break-out rap album ‘Homemade Bombs’ in 2009, Briggs almost instantly joined the vast number of his Yorta Yorta countrymen and women to have infiltrated the mainstream Australian psyche - as sports superstars, writers, activists, politicians, pastors, business identities and musicians.

And like his people, he’s cast a wide net in his creative pursuits since then. With the 2020 release of his illustrated children’s book ‘Our Home, Our Heartbeat’ - Briggs has repackaged his words for a whole new audience. Those too young to fully appreciate the messages in his fiery musical output.

This time it’s not the crowded hip hop clubs and stadiums that have hosted him over four award-winning albums and an array EPs, or the millions of TV viewers watching his work at home on Netflix and the ABC. This time it's the young'ns who get to see and hear their own stories bounce off the pages of the best-selling kids book in Australia.

As founder and director of his own Indigenous hip hop record label, Bad Apples Music, Briggs’s forthcoming EP Always Was include the first single off the rank ‘Extra Extra’ and the most recent single ‘Go To War’ features the smooth voice of friend and collaborator Thelma Plum as they explore the idea of what it means to write from a place of having no recourse. Keep watching as there’s more to come from this quadruple-threat from Shepparton. 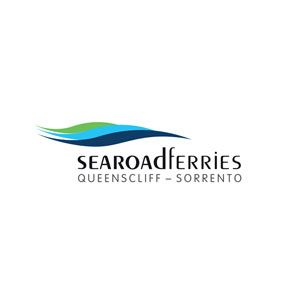