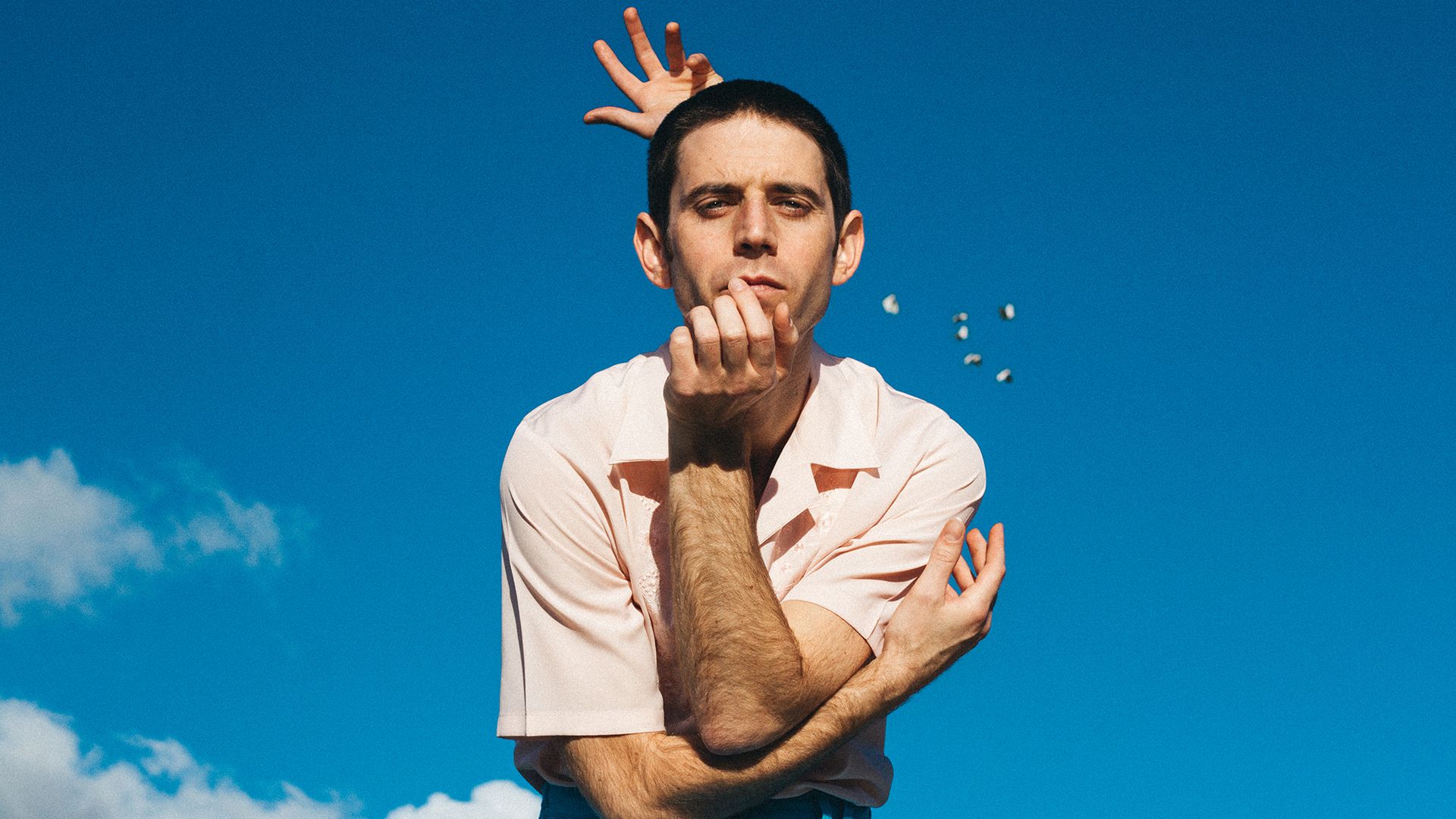 The defining feature of Ryan Downey’s music is his voice; a jaw-dropping, unmistakable baritone that drives his gloriously-crafted songwriting.

The Melbourne Art-folk artist blends intrigue and intimacy in his acclaimed debut album Running, released in April 2018 via Barely Dressed Records. Recorded across New York and Melbourne, Running is a standout debut from an artist capable of balancing cheek and sincerity, classicism and swagger and grandeur and restraint all within a single, composed breath.

Running was long-listed in the 2018 Australian Music Prize and Ryan was the recipient of the 2018 Upstart Award. He is currently writing his new record.